Yesterday we made the second release of rav1e.

The second official release of rav1e was focused mainly on speed. Later I’ll write down what we used and what, in my opinion, are the best practices when you have to optimize a codebase like this one.

Since we focused mainly on speed, there aren’t many user-facing changes.

New in the command line 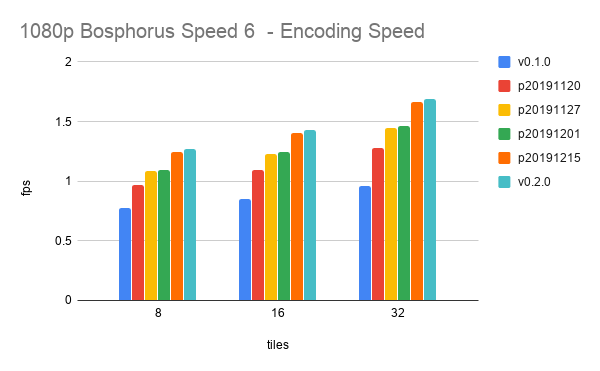 Speed was the focus on this release and we tried our best not to increase the resident set, nor the overall memory usage. 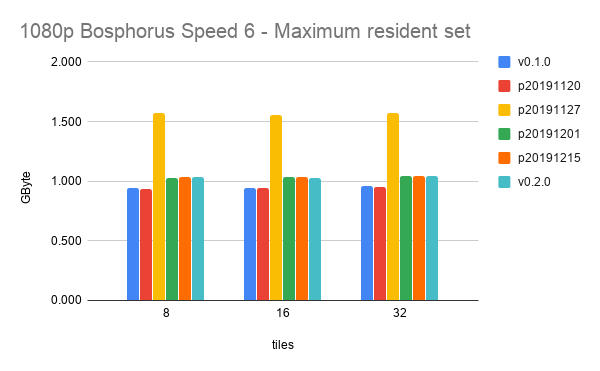 The memory fragmentation that was quite significant in 0.1.0

We are still not using as much cpu and memory as possible and there are still large inefficiencies to address in the future, some of it will be solved by the rayon developers, some are on us:

In the future the lookahead computation we have in send_frame will happen in a separate thread and it will not stall the rest of the encoding process this much.

The focus for 0.3.0 will be quality, striving to keep the encoding speed as fast as it is if not faster, we’ll see how it will go next year.

Next up: Integration of AV-Metrics into rav1e, the AV1 Encoder